Invitations to apply for Canadian permanent residence have been issued to 3,600 Express Entry candidates in a new draw held by the Government of Canada on September 4.

The minimum Comprehensive Ranking System (CRS) score in today’s invitation round was 463, an increase of six points over the previous draw on August 20..Today’s draw is the 17th of 2019 and brings the total number of ITAs issued this year to 59,800. 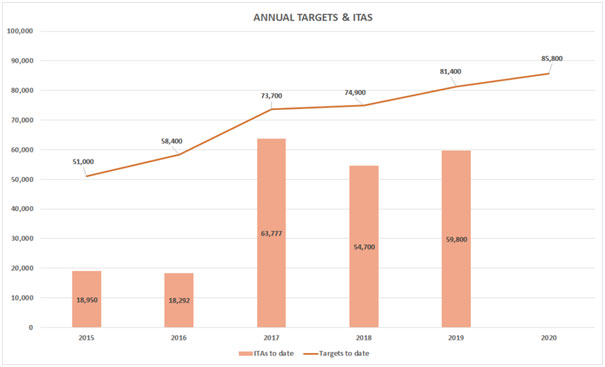 Today’s draw comes 15 days after the August 20 draw and resulted in an increase of six points. 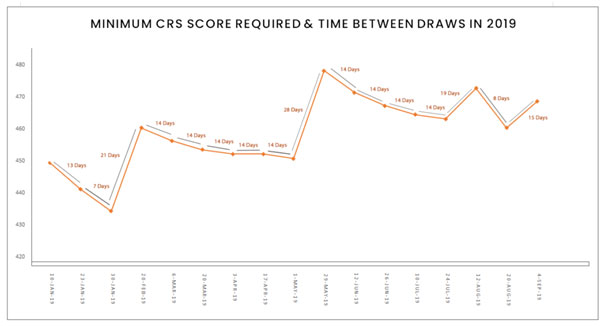